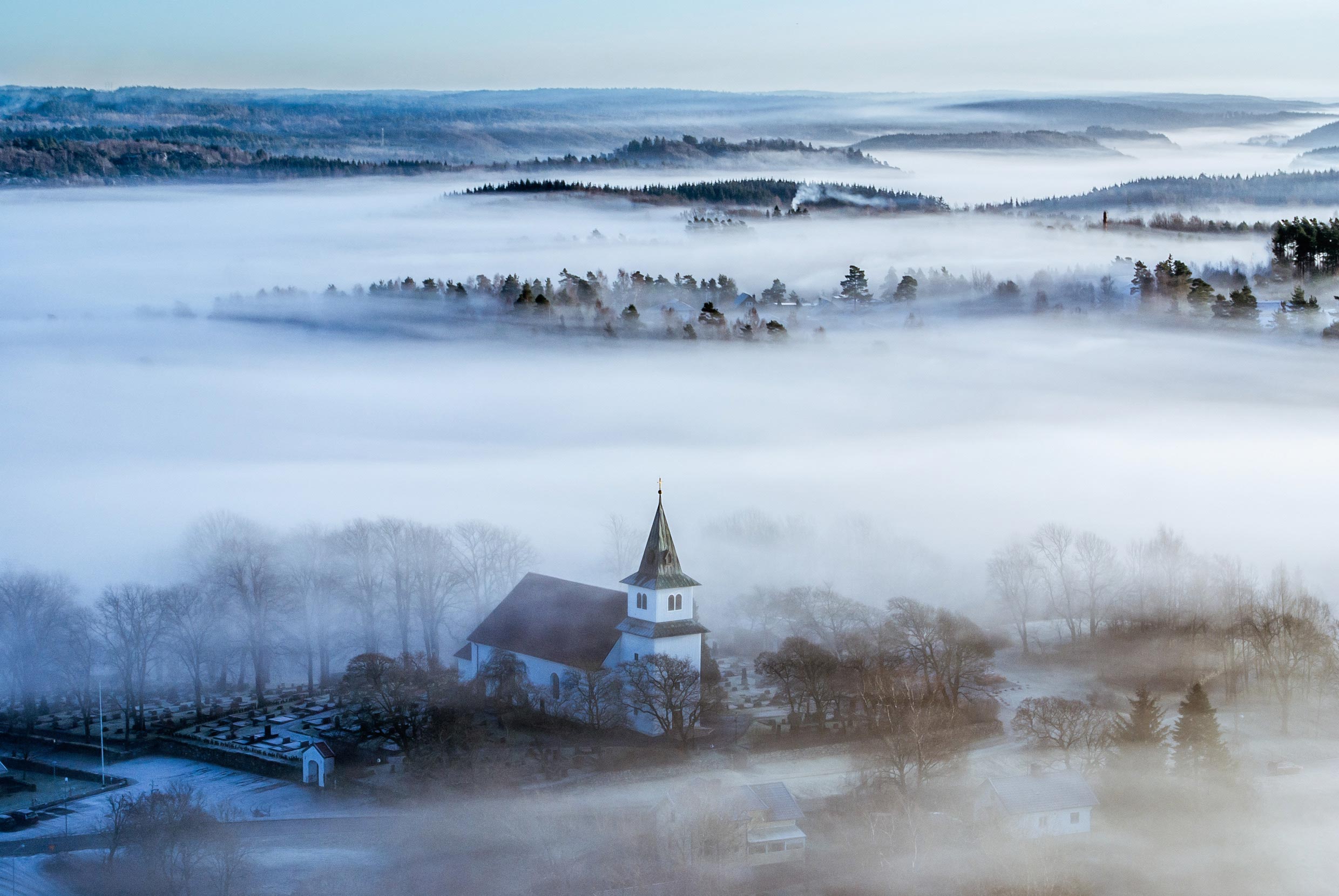 Ursäkta min dåliga franska – Pardon my bad French. Many, many people don’t like cursing and it’s something you don’t even learn in your regular language course. I ask why, since cursing is a huge part of a language and sometimes necessary to show appropriate emotions. Perhaps it might sound like you lack impulse control but we’re not going to be able to shield ourselves from cursing anytime soon and why shouldn’t you at least learn to understand what’s being said? Or rather, yelled.

There are several levels to cursing and the curses, that are to be seen as less naughty, are those that are made up by numbers. In Sweden bad words mostly have a religious origin and it was common in the past to amplify them with numbers, like sjutton, attans, and tusan. All the devils and other bad things behind those numbers have disappeared over time and the numeric measurements are all that’s left. What about the 17 men? Somehow a way to curse lightly is to say för sjutton gubbar – for 17 (elderly) men.

God and the Devil

Religious curses are not particularly rare in Europe and where Roman lanaguages mostly curse the Madonna, in Sweden we talk about God and the Devil. Although Sweden is very secularized and church and state were parted in 2000, you still often hear herregud, Lord God, or men gud, but God. Nowadays, not that bad. The most common curse, however, is Fan. It’s a name for the Devil and is to the curses, what hej is to greetings. It’s used all the time: when you’ve hurt yourself, when something goes wrong, and even as an amplifier! Fan vad snygg du är idag! Damn, you look good today! The Swedish word for Devil is djävul and is used like Fan but as the plural djävlar/jävlar. A third name for the Devil is Satan, which is also used in this way, though not as frequent. The most common one is Fan, then we have djävlar, and lastly Satan.

Since religion doesn’t play a big role in Sweden anymore and because these older words are now used as common colloquial intensifiers, something new and shocking had to be used. So, today people use words for genitals, preferably with djävla/jävla to amplify them. Among these we’ve got fitta, cunt, and kuk, cock. These words are sadly also used together with bög, fag, and hora, hooker, as insults today. Hopefully we’ll see that change very soon.