Swedish has a sister in Finland 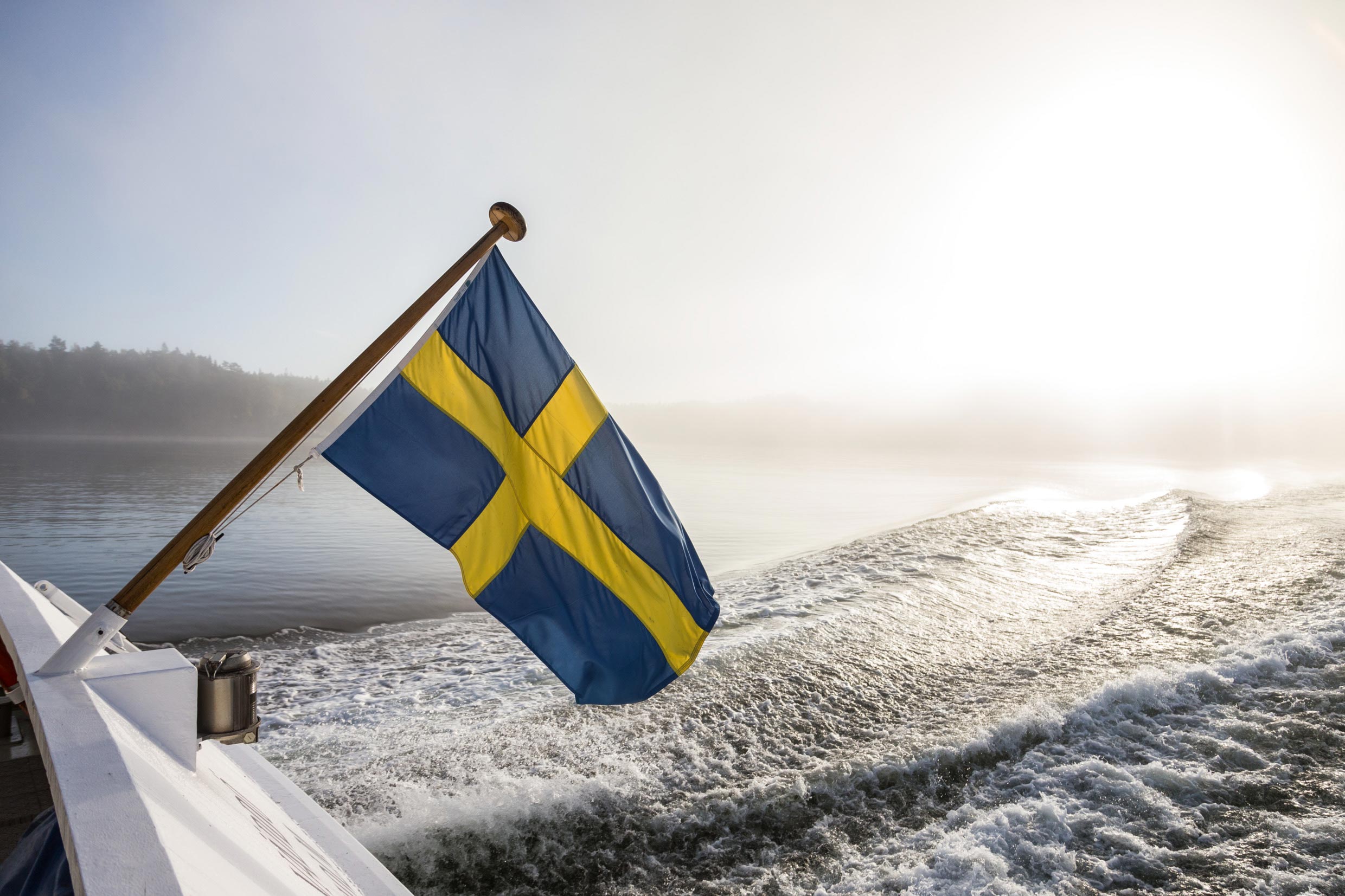 The Finnish territory was Swedish for about 600 years before being given up to the Russians in 1809 after the fiasco at Suomenlinna’s (Sveaborg’s) fortress just outside Helsinki. Thus, it’s not particularly odd that there is a Swedish heritage in Finland. The status as an official language is protected still to this day and some municipalities are still 100% Swedish speaking.

If listening more closely, you will notice a major difference between these dialects, where some might not be quite as intelligible for a Swede (for instance the Närpes dialect in Ostrobothnia), some sound more like a Finnish accent to Swedes (spoken in the extended area around Helsinki) and some actually sound more like a dialect from modern eastern Sweden. This is the case for the Åland islands, where the dialect almost sounds like something from the Stockholm area.

A problem that these Swedish speaking Finns face, when talking to Swedes, is that they are taken for learners of Swedish. Their dialect is so connected to Finland, that some of the more ignorant Swedes think, that they speak Swedish with a Finnish accent. This is not the case. This is most likely due to the fact, that Finnish speaking Finns learn Fenno-Swedish in school (called “forced Swedish”, pakkoruotsi, by some). This is a Swedish with its own defined standard and distinct pronunciation, so that, when Finns speak it, it makes the Swede come to believe, that this is a Finnish accent and not a Swedish dialect.

If you visit Finland, it is likely that you, in some areas, will come across signs in both Swedish and Finnish and you might hear some Swedish here and there, although the majority of the Finns speak Finnish. So if you want to move or work in a Swedish speaking part of Finland, feel free to learn some. A bit of Swedish comes a long way, even in Finland.