The difference between “bra” and “god” 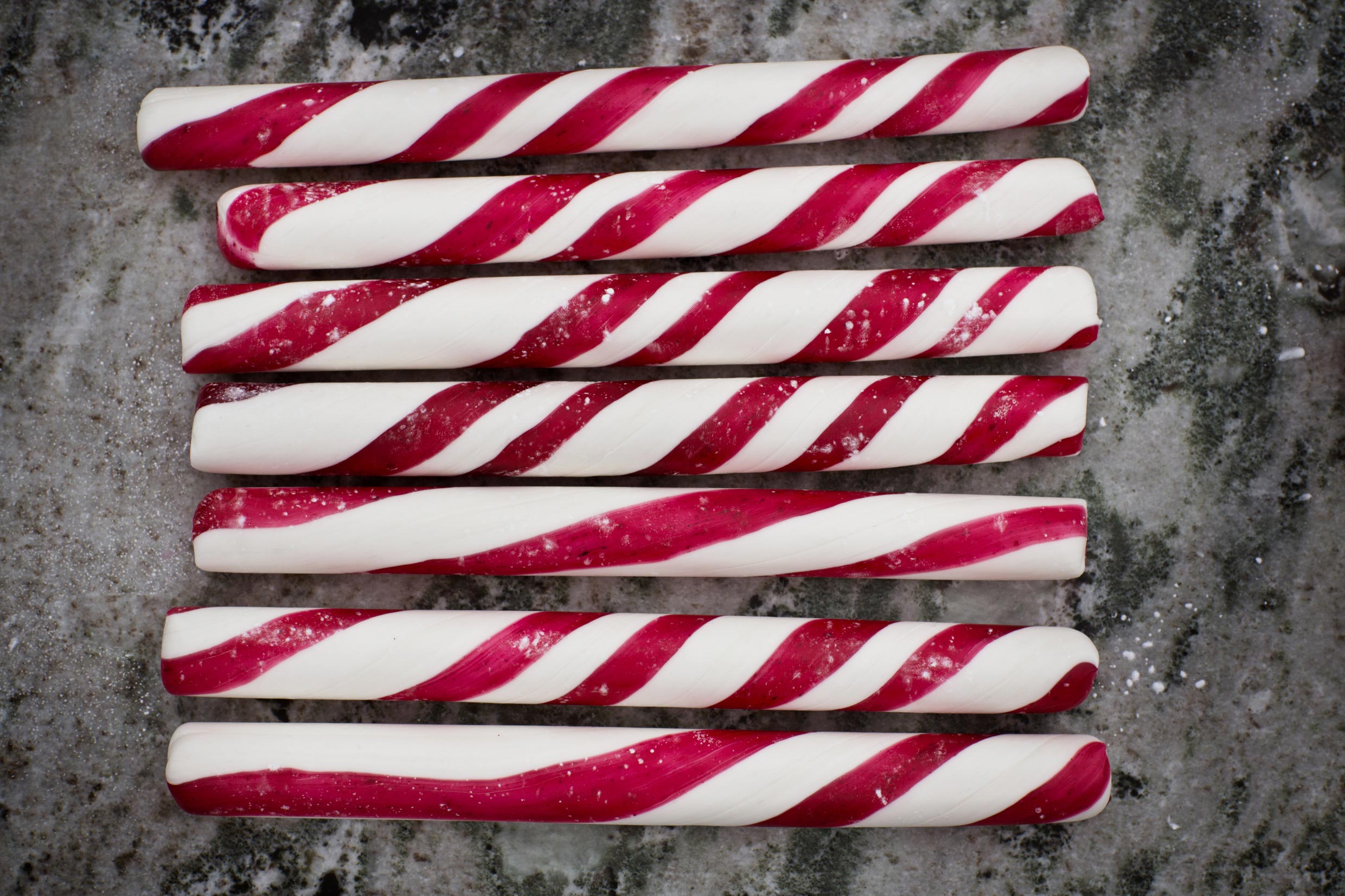 If you want to compliment someone you would most probably use the word ‘good’ in some way. Did you know, however, that there are two different words for that in Swedish? Bra and god – not what you thought they meant, right?

This word obviously isn’t a woman’s under garment in Swedish. It’s an irregular adjective and adverb used when something is successful or someone skillful. It’s basically the opposite of ‘bad’, dålig. For instance, ‘Sweden is a good country’, Sverige är ett bra land, and ‘You’re a good dancer, Du är en bra dansare. Furthermore we have ‘The food was well-turned out’, Maten blev bra, ‘You look good’, Du ser bra ut, and ‘I feel good’, Jag mår bra. Do you get it? Successful and skillful.

This word is older and is the ancestor that is shared between several Germanic languages (English ‘good’, German ‘gut’, Dutch ‘goed’). This still has the same meaning as described above, which however is a bit dated on its own and mostly used in set phrases. For instance, we have en god vän, a good friend, and en god bok, a good book. This one is very dated, however, and when discussing a book with your friends, you would say en bra bok. It is more used to describe an action, like sitting down with a cup of tea and a good (god) book. We also have gott uppförande, good behavior, god stämning, good atmosphere/spirits, gott samvete, good conscience, ett gott råd, a good advice, i god tid, in time (with a margin), på gott avstånd, at a significant distance, and many more. Also it is the direct opposite of ond, bad (or rather evil), hence the expression på gott och ont, for good and for bad.

A more recent meaning of god, and the common use besides being the opposite of evil, is something more along the lines of tasty. Something tastes or smells good. This is the meaning used day to day – Det var en god hamburgare, ‘It was a good/tasty burger’, Du luktar gott, ‘You smell good’.

The more you think about it, the more the lines become blurred for some meanings, so to use these two words properly, when in doubt, use bra, when something is done well or when someone is skillful. Use god or gott, which is the neuter declination that bra lacks, however, when complimenting someone on the food. Det här var jättegott, ‘This was really good/delicious’. If you aren’t using a set phrase that is.