The Swedish language and its hidden viking heritage 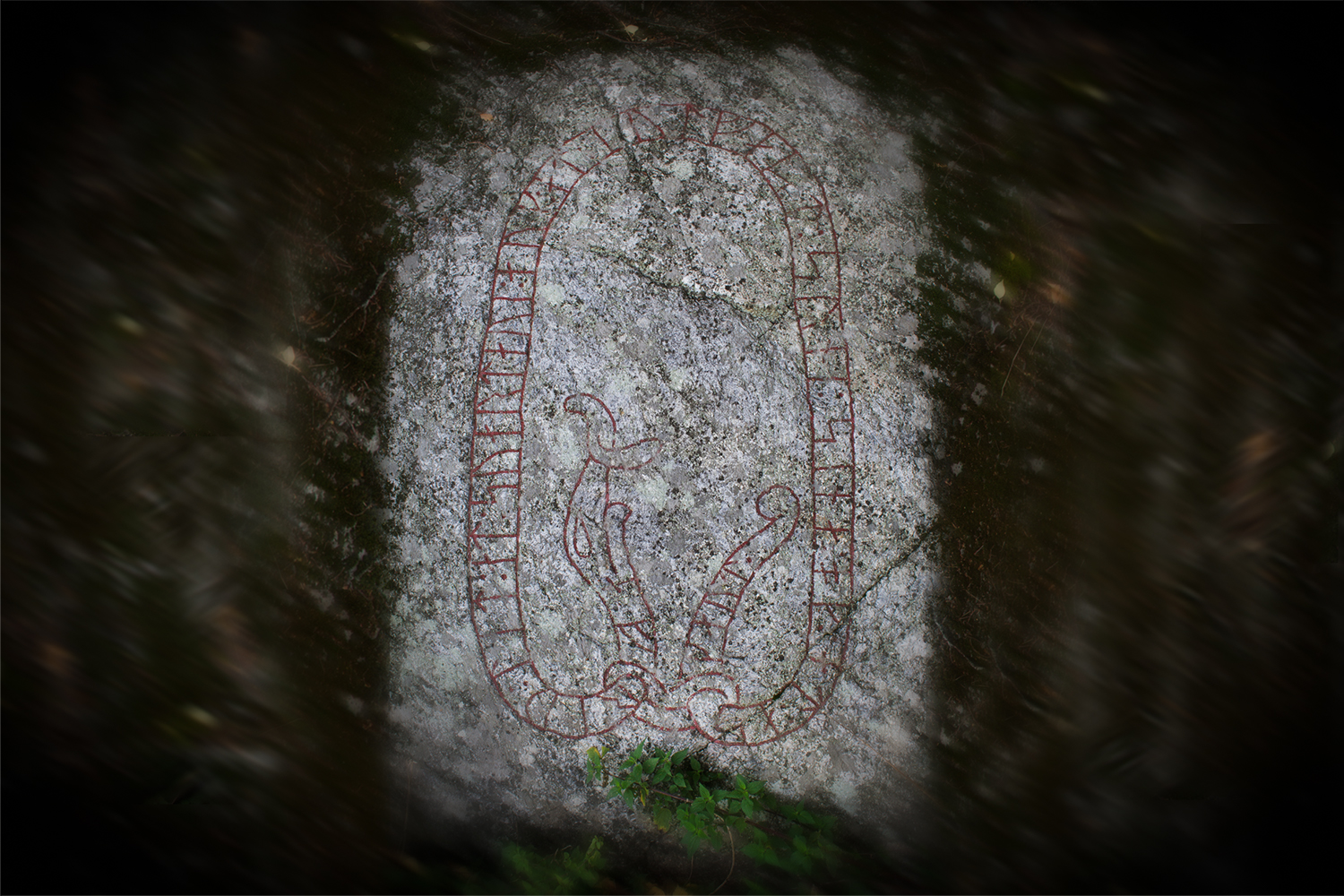 Vikings, or more accurately the norse culture has been all the rage in popular culture for the past century – more so than usual. This has given us a bunch of new shows and games depicting the life in Scandinavia about a thousand years in the past, where actors try to speak Old Norse or at the very least some version of Old Icelandic. This with different levels of success. But where does Swedish come to play in all this? Why aren’t we speaking Old Swedish in popular culture, and how is modern Swedish different from Old Norse?

Let’s try and unravel what Old Norse really is. As you might know, it’s the predecessor of all the modern Scandinavian/north Germanic languages: Swedish, Norwegian, Danish, Icelandic, the often forgotten Faroese, and the now extinct Norn that was spoken on some Scottish islands. However, when we talk about Old Norse as a learnable language, we always mean Old West Norse or Old Icelandic, due to the fact that virtually all literature from the time was penned by Icelandic authors. Texts in Old East Norse (which later became Swedish and Danish), although being the bigger Norse dialect, tend to only be short messages on rune stones. Since both dialects were so close to each other at the time, this doesn’t matter much. Because of this, Icelandic is used as the Norse framework in popular culture, sometimes even with modern pronunciation. Old Swedish or Old East Norse is therefore more or less out of the question. It just has not become the default and we don’t know as much about it.

Swedish has been highly unfluenced by low German during the middle ages, later French and during the 20-21th century, like many other languages, English. But there are still a bunch of old Swedish or old Norse left that Swedes use every day.

Despite the influence of other languages, Swedish still has its basic Germanic vocabulary left of which several are exactly (or almost exactly) like their old Norse cognates. The trend has been, however, that not the basic form of the words but the accusative form has become the norm in contemporary Swedish. Here follows a small list of old Norse words and the Swedish counterparts:

Something that is usually not used in Swedish is different cases after prepositions. But there is one exception. The preposition till which means “to”. In a bunch of old set phrases, the word coming after the preposition is in the possessive case, most of which aren’t seen as particularly dated. New expressions are not created like this.

Similar to this, we have old expressions, now set phrases, that utilize both the accusative and dative case. These expressions are still used to this very day.

Dative:
i sinom tid – in due time
skämt åsido – jokes aside
gå man ur huse – to take to the streets (go man out of house)
vara av godo – to be good
vara av ondo – to be evil
se i syne – to have visions
på sistone – lately
If you see a word ending on -om, it is most likely an old dative form (like honom, him)

Accusative:
i rättan tid – at the right time
skrika i högan sky – to scream loudly (“into the high sky”)
våran – our (informal)

Honom, him, is in fact the old dative form, whereas han was the accusative form. It is today both used as the nominative and the colloquial object form. Thus you will hear a lot of people using han also when meaning “him”. Some people will also use the short forms ‘an (han) and ‘na (henne, from the accusative hana)

We have two types of dialects that have been more conservative than the standard language. They have a lot more left of the old gender and case system that old Norse had. The first type contains genuine dialects that can be considered having their origin in (at least) old Swedish and the second type contains dialects that originally sprung from old Norse and are really their own languages that exist beside Swedish. These languages have been getting a lot of influence from Swedish, where it’s closer to Swedish when modern topics are discussed, and further away from Swedish when traditional things are discussed. They are unfortunately slowly dying out because of their lack of importance in every day life.

This goes for the famous Elfdalian for instance, together with other similar “dialects” spoken in Dalarna. I’m also talking about jämska, spoken in Jämtland, and överkalixmål among others, spoken in northern Sweden. These languages or “dialects” (since they have no official status) are virtually incomprehensible to someone who hasn’t actively learned/grown up them, which makes Danish and Norwegian more comprehensible to someone speaking a more standardized Swedish.

The Scandinavian languages have more in common with the old Viking dialect continuum as people might think at first glance and some languages (and foremost dialects) more so than others. The line between the languages and language branches are also more of a blur. It can sometimes be hard to know if someone is speaking Swedish or Norwegian in the border region, if you don’t know in which country they live/grew up in, eventhough the languages are supposed to belong to separate branches of the family tree. In this regard, only their standard language and their vocabulary can expose them. How alike will the languages be in 1000 years and how much “viking” will be left?