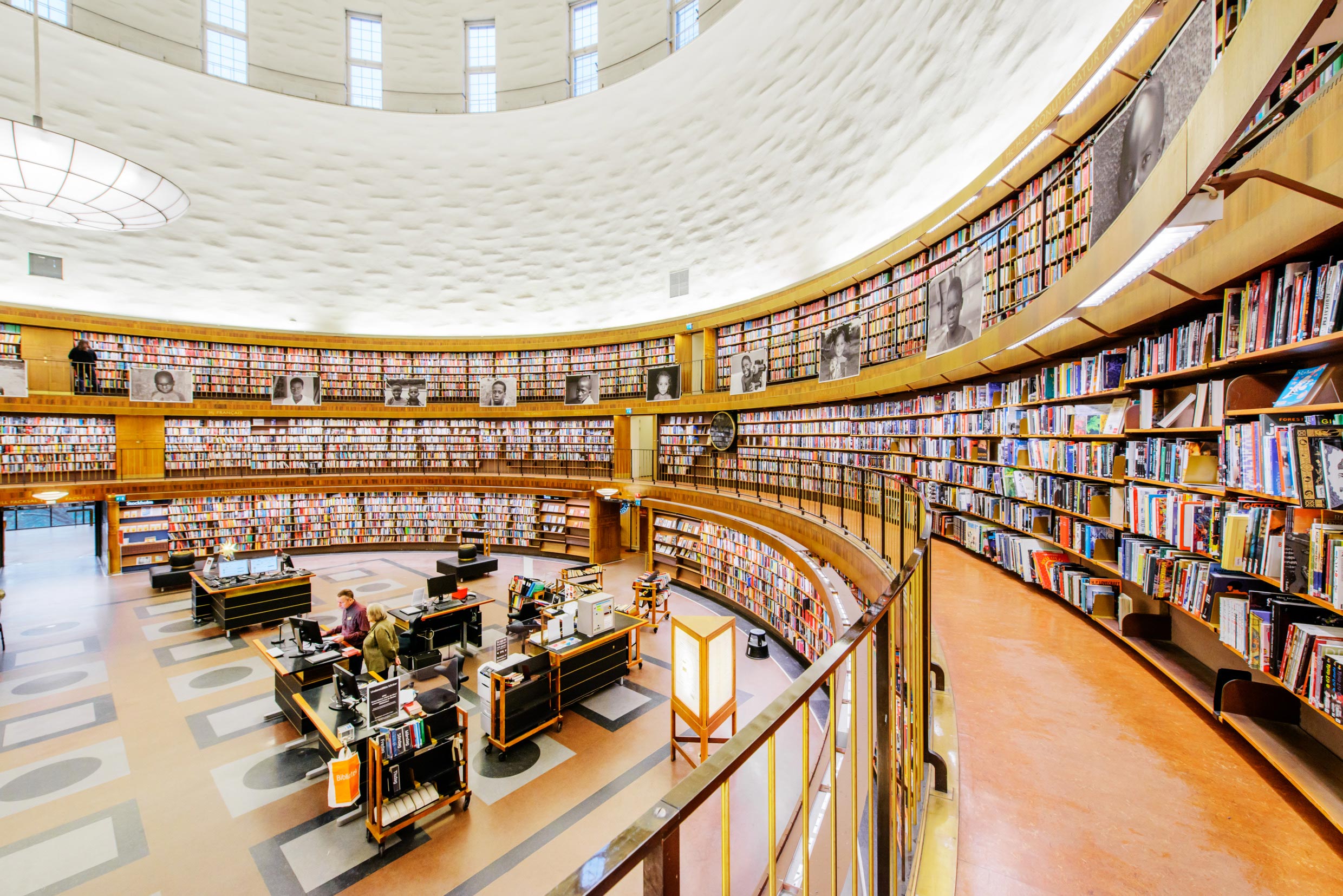 English has become the number one lingua franca of the western world and it’s safe to say that the language is influencing other languages to a huge extent. It is used as the corporate language for a numerous enterprises, which causes a lot of corporate jargon along with words found in games, on the internet, in movies and other instances pop culture to slip into the Swedish language.

These so-called anglicisms can definitely come in handy. Using the same word locally, as well as internationally for certain things, can make it easier to talk to people within the same field of interest. In Swedish, coming up with your own words is easy, thus adapting foreign words is a walk in the park, thanks to the uncomplicated way the Swedish vocabulary system works: adding endings.

If there is a verb that we would like to use in Swedish, we just add an ‘-a’ to the end of that word making it a so-called first group verb in its infinitive form. Traditionally, we talk about 4 groups and the first group is the one containing all newly made-up verbs along with a bunch of native ones. An example of an anglicism is ‘jobba’, which is taken from the English verb ‘to job’. The extra B is there to make the O short. More modern loans are from the internet era, e.g. ‘banna’, ‘to ban’, ‘chatta’, ‘to chat’, ‘surfa’, ‘to surf’. This word also works for surfing on real waves.

Creating your own home-made noun is even more straightforward. This because there is no set rule as to which grammatical gender to use. Either it’s an en-word or an ett-word. The Swedes use what feels right and what is mostly adopted by the public. This means that the widespread word ‘keyboard’, when talking about the musical instrument, can be keyboardet or keyboarden in the definite form, but a word like ‘latte’, is always going to be an en-word. There are several reasons for why a word has a more determined gender. Either it is introduced by a company or some other widely known instance that has the ability to push a word to public in its full glory with all the declinations or it has gotten spread in news outlets, social media or within more niched communities.

As for adjectives, also here they just get a special ending. For instance, the English word ‘cool’ has somewhat phased out the Swedish word ‘ball’ when describing something as slightly edgy and interesting. In front of ett-words, we just add a T to it and in front of a word in plural, we just add an ‘-a’. ‘Coolt’ and ‘coola’.

So there you have it. A language is an organic and evolving being that is not always easily explained or controlled. What we can get out of this, though, is that is very easy to come up with your own words, when you lack a big Swedish vocabulary. This will help you to move the conversation forward instead of having to either look up words or stop to think. In addition, Swedifying words will take your conversational skills to the next level and make you sound more literate, than if you’re just using the word in its English form.