What’s the difference between “någonting”, “något”, and “nått”? 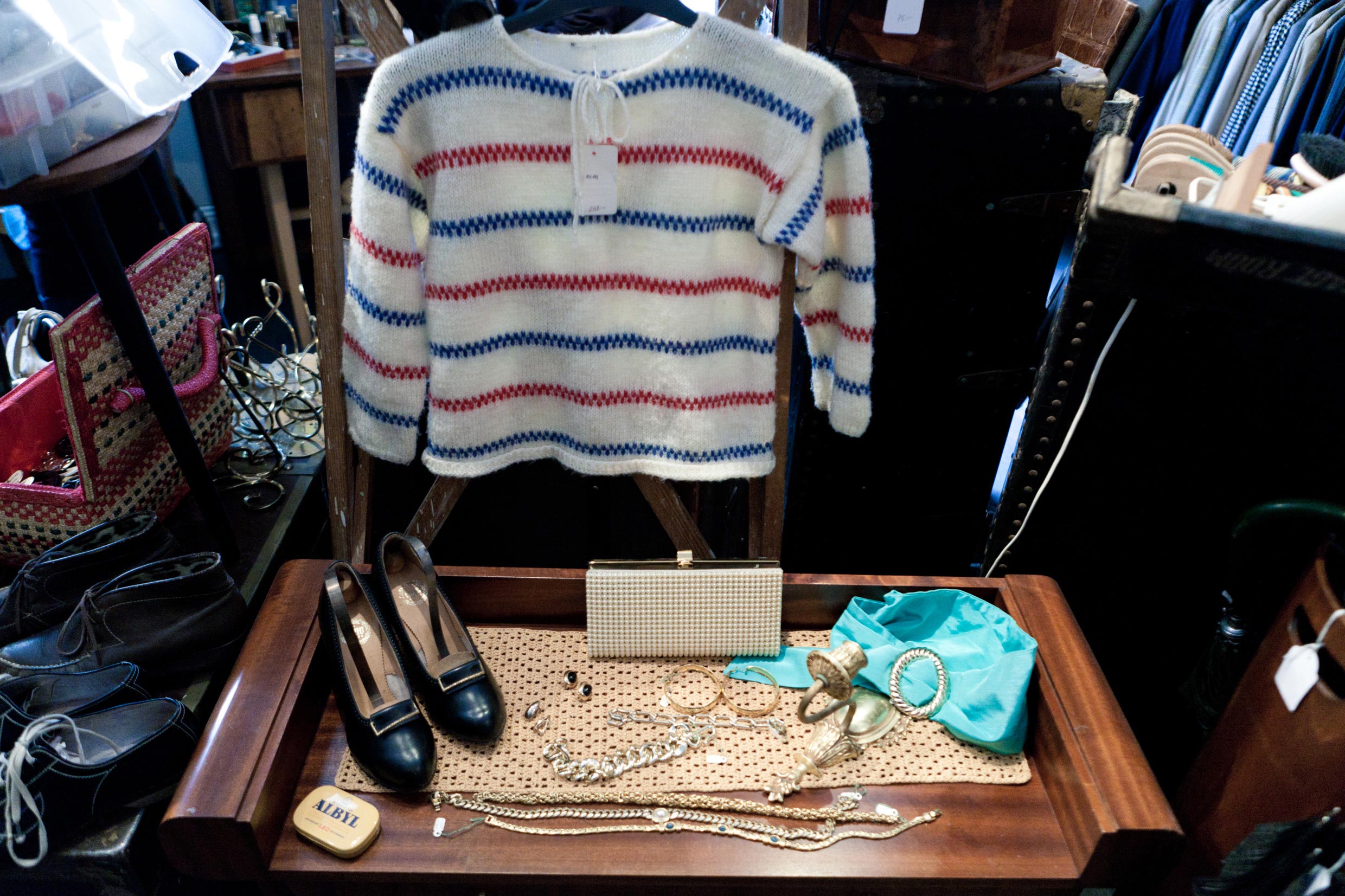 Listening to a Swede talk makes a great source for a never-ending stream of question marks. Mostly words are pronounced just like they are written, except for the times they aren’t. In addition once you’ve learned a word, suddenly you hear it again but now it sounds completely different. Någonting and någon are those kind of words.

If you are unfamiliar with the word någonting it means ‘something’ in Swedish. Någon on its own means ‘someone’ (or ‘something’ in the utrum gender) and ting is an older word for ‘thing’. Learning this word is pretty straight forward but then you notice that, when reading Swedish, you are more likely to come across the shorter version något. This variant of the word looks a lot more like någon, so at first you are relieved and all good spirits when noticing this. You only have to change one letter! But suddenly a dark and unsettling haze looms around you. What are those Swedes saying?

A bunch of times you will rather hear something like nått and nån when listening to Swedish. These are even shorter version of någonting and någon and are ONLY used in spoken Swedish at the moment. Något is as accepted in writing as någonting. Another word, which you also only come across in spoken Swedish, is nånting. Here only the first part of the word is shortened, and that in the same manner as någon is.

So remember this: någonting, något, and någon are accepted words in written Swedish. However nått, nånting, and nån are only accepted in spoken Swedish, although very, very common. Feel free to use them. They don’t have a colloquial feel to them at all.