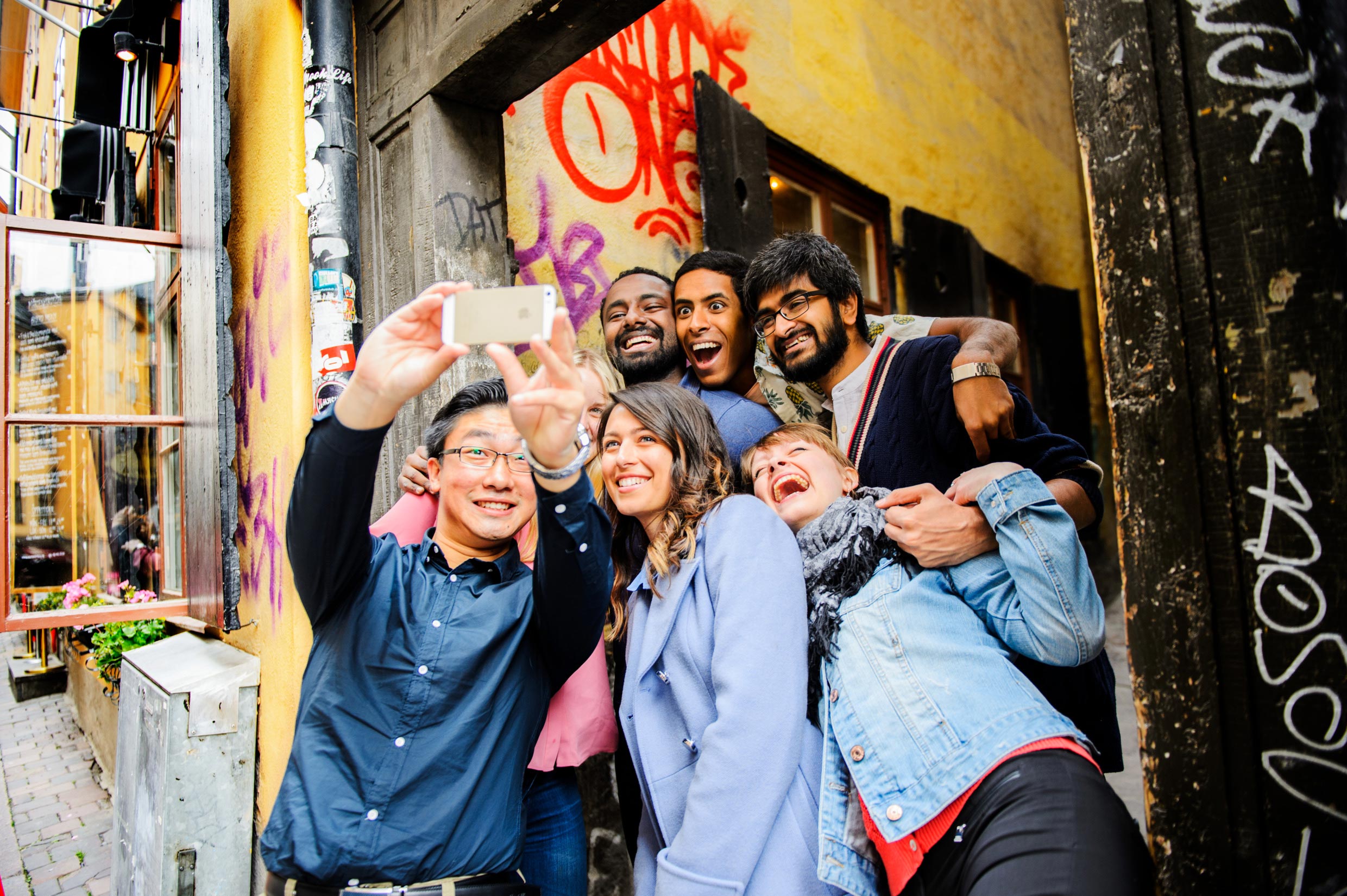 In Swedish, the pronouns for the 3rd person plural are de and dem, which are very similar to the English they and them. If you’ve listened to Swedish you might, however, hear the little word dom replacing these two altogether. What’s up with that?

This little word, dom, is used in spoken Swedish, replacing both the basic form de, they, and the object form dem, them. Not to be confused with the noun dom, which means verdict, and is pronounced with a short Swedish o-sound. The pronoun is pronounced with a short å-sound and has basically replaced de/dem. This could be confusing to English speakers, since the original two pronouns are so similar to they and them, but on the other hand it makes it a lot easier for others, that just have to learn one word – in theory. The reality is a bit more difficult.

Languages are ever changing and there are a lot of variables that push these changes: languages go from being complex to more simplicity, lack of education plays a role and even laziness among other things. As a result, in Swedish we are in the very middle of a change that never seem to end and we now have three pronouns. De/dem are actually still the pair that is preferred in written Swedish, whereas dom is used in spoken Swedish and in casual writing.

Since dem and dom look so similar, some people, Swedes, think that dem is the proper spelling for dom. Not that peculiar if you think about mig and dig, that are supposed to be pronounced mej and dej. So Swedes are used to pronunciation not lining up with spelling. This means that some people write dem all the time and that looks very uneducated. Then there is another group of people, those that just don’t know when to use the object form and when not to, even though they can perfectly tell when to use jag, I, and mig, me. This looks uneducated as well. If these people were to write dom all the time, it wouldn’t actually look so bad. So when in doubt, use dom for both words or learn how to properly use de and dem.