10 apps you cannot live without in Sweden 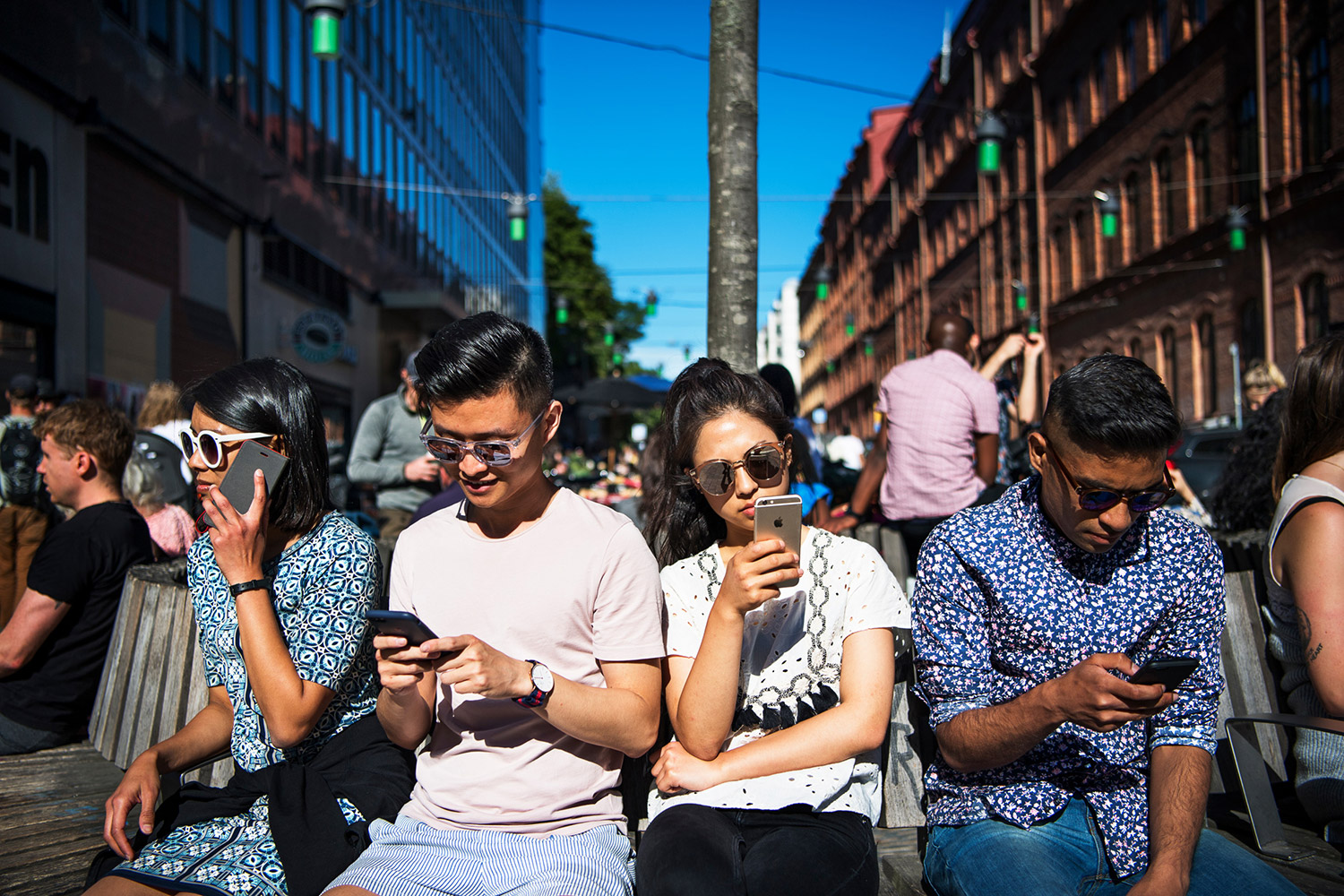 Smartphones have dominated our lives for about 10 years now, making life easier in certain every day situations. Some uses are country specific and that’s why you find a bunch of apps that would significantly help you while staying in Sweden. You could, of course, live without them but they would make life a little bit easier for you.

The Swedish people have more or less stopped using cash and Sweden has been an almost cash-less society for a long time now. This app is a joint venture between the major Swedish banks and helps to push this development even further. Swedes use it to send money to friends, family and others to whom they owe money in (mostly) a non-commercial setting. Are you sharing that lunch? Let one pay the bill and the others in your party pay the debt by “Swish”-ing the money. Found a nice-looking vase at that Swedish fleamarket? Just swish the money. It has also started to be a popular way to donate money and even organizations and companies can now have a Swish number. You register Swish with your Swedish bank account and connect it to your phone number, which makes it easier for people with you in their contacts to just send you money instantly, as if it were cash.

Everyone living in Sweden needs to have a personummer which is kind of like a social security number. We Swedes basically use it everywhere, where we would need some kind of identification. To go along with it, we nowadays use the app BankID. This app connects you with an online service of some sort enabling two factor authentification. Just type in your number in that login form and your app will magically prompt you to enter your PIN. To get a digital certificate for the app, you will have to turn to your Swedish bank. We use this for all kinds of administrative work, like login on to our bank account or signing legal documents at e.g. skatteverket which is the Swedish agency not only for keeping track of people’s taxes, as its name states, but also registering people in general.

The second hand market is huge in Sweden with all its summer fleamarkets and second hand boutiques. Blocket early established itself as the go-to place online to shop for and sell used things . The homepage, until recently, still looked like it was designed in the 90’s. It has even sparked a tradition of quirky and funny ads. If you’re new in Sweden and/or are just starting studying, you might need to find some cheap furniture fast. Go to blocket, select your area and search for what you need. If you’re new in Sweden, it’s great for getting dead cheap IKEA furniture.

The Swedish eBay, Tradera, has also been around for a long time, being the reason that there is no actual eBay in Sweden – they bought the already established brand instead. You might have guessed it already, but in contrast to Blocket, Tradera is auction based. This means that you don’t send a message or call the seller, but you bid on the things you would like to buy. This platform has been used by charities several times to raise money, auctioning out a dinner with a celebrity or memoriabilia.

The streaming market is huge in Sweden with several apps for watching movies legally. An early adopter of this, and free, is the Swedish national broadcaster. They were basically the first to do streaming in Sweden and they do it very well. If you’re new in Sweden or even if you are abroad but want to watch Swedish TV, download this app. Not everything is available outside Sweden, but SVT is also very good at accessibility, which means that you will find Swedish subtitles for everything and if you are indeed living in Sweden now, the news coverage is a good think to follow daily. Pretty good for practicing, right? If you’re fine with no subtitles, the other Swedish TV networks also have a bunch of free content for you, like TV3, TV4 and Kanal 5.

Not only streaming movies and shows is a huge deal in Sweden, where the watch time of linear TV is decreasing by the second. Ever since Spotify revolutionized the music industry, basically every Swede has got the app and it is pretty much assumed that, when sharing music, you would be able to handle a link to the service. Did you know that Spotify actually is a Swedish company?

This only applies to you living in the Stockholm area, however, other companies will have apps as well. SL, Storstockholms lokaltrafik, is the company providing public transportation in Stockholm. If you want to plan your trips and buy tickets for the bus, subway, commuter trains, trams, and even boat then you will need this app. For at least 10 years, it has not been possible to get tickets on the bus directly. Like I said, Sweden is almost cash-less!

Taking the cab might not be for every one, especially since it’s kind of pricey, but sometimes it can be a lifesaver when you’ve missed the last bus and can’t be bothered taking a crowded night bus full of noisy drunk people. Get the app of a taxi company you trust to be able to quickly get a ride home or download the one from Svea Taxi Allians which is an organization having a bunch of taxi companies attached to it. They ensure that you get a safe ride and fair prices because jumping into the wrong cab might get you scammed.

If you’ve been partying with Swedes all night and want a nice greasy “bakispizza” (hangover pizza) or if you’re just craving some food without getting dressed and leaving your house, this app would be a lifesaver. Despite its name, you can order a bunch of different kinds of foods. Of course there are alternatives to look into like Foodora and Volt. Just check for availability in your city.

This is not a particular app, since it depends on which bank you are using, but downloading the bank’s app is very convenient to be able to make payments, check your balance, and all that on the go or when you don’t have a computer. Actually, some people don’t even have computers nowadays because the phone or a tablet can do, what they need. Sweden is pretty digitalized, so you could count on finding a very well designed app from your Swedish bank.