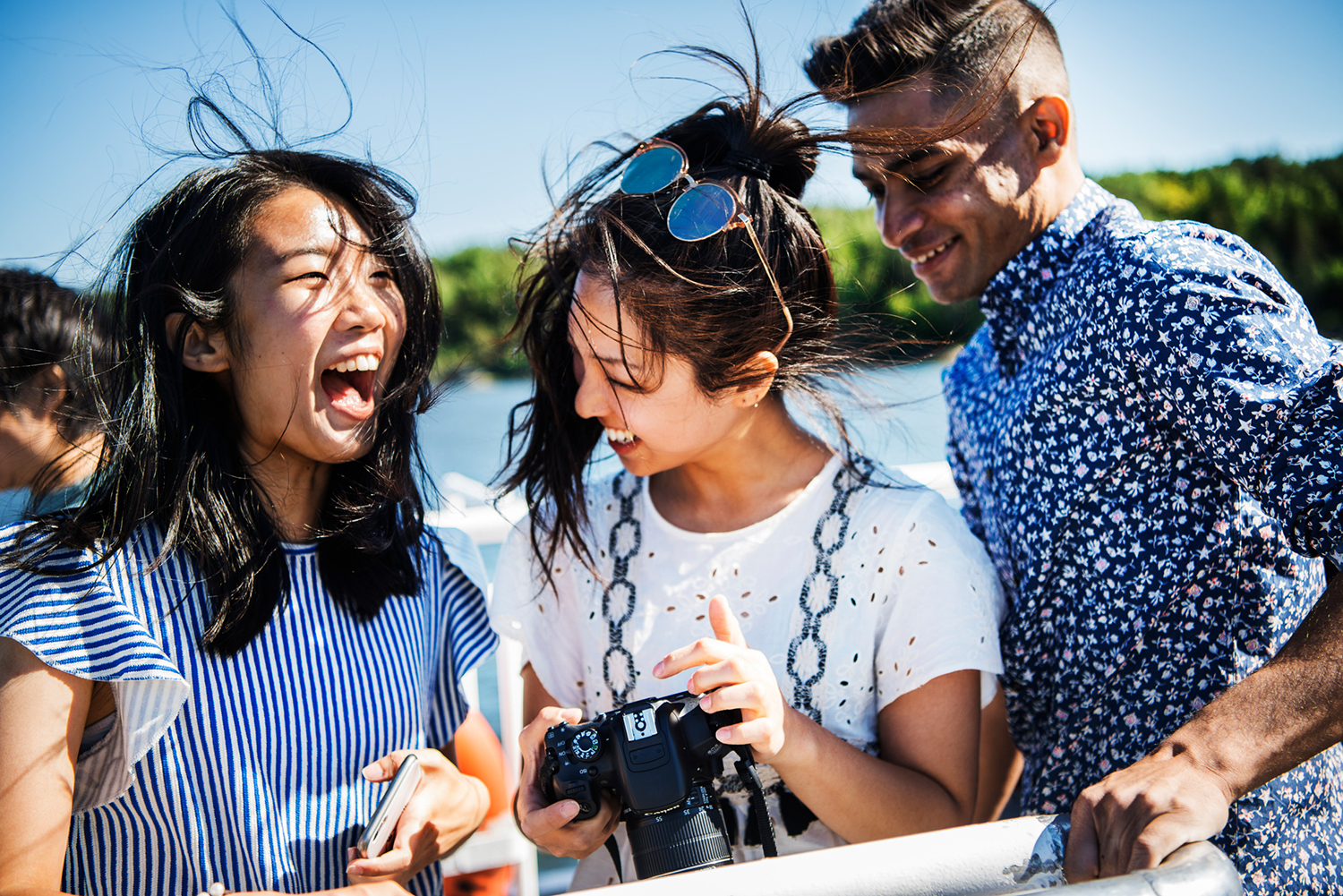 Not all cultures are big on jokes. Others frequently joke about their neighboring countries, about themselves or in a way that is completely foreign to other countries and cultures. The Swede has several patterns of jokes that are both known globally and that are more domestic and unique to Sweden. Keep reading to learn how to crack jokes like a Swede.

Joking about Norway is a part of the Swedish soul and in return the Norwegians joke about Swedes – with the exact same jokes. Apparently this started in the 1960s but weirdly enough we don’t really joke about Danes or Finns like this. “The Norway story” is a kind of etchnic joke that highlights how stupid our western neighbor is and usually follows the pattern of a riddle, where the audience is supposed to answer why the Norwegian is doing what they’re doing.

Furthermore we have anecdotes, puns, and fake Norwegian words in our repetoire of ways to make fun of Norwegians.

Similar to the Norwegian anecdote, we have the Bellman stories. These usually feature two foreign nationalities (usually a Russian and a German) and the famous Swedish 18th century composer and troubadour Carl Michael Bellman, although the real Bellman has nothing whatsoever to do with the story. Usually the Russian is called a rysk instead of a ryss, probably popularized by kids to be analogous to the tysk, the German. One of the weirder things with the stories is that Bellman is usually presented as en Bellman, a Bellman, also probably due to children being oblivious about Bellman being a name of an actual person.

This type of joke is not unique to Sweden. It apparently originated in Denmark and spread across Europe during the 1990s. It revolves around “all the children” doing something except one, who does something stupid or is the object of the other children’s action or mockery. The joke needs to contain a pun on this one child’s name. The jokes often take a macabre turn, sometimes of sexual nature, and is often used as a tool for bullying. Despite this, they can also be constructed to be nice and witty. The important part is the rhyming.

Alla barnen gick på gatan utom Klas. Han gick på glas.
All children were walking on the street except Klas. He was walking on glass.

Yes. I came up with this while writing this article.

Everybody knows a joke or two about blondes and how stupid they are. Due to the high concentration of blondes in Sweden, it’s a bit of a mystery to me how these jokes have even gained popularity among Swedes. Nevertheless, this is a type of, often sexist, joke that is not unfamiliar in the anglosphere.

How do you entertain a blonde?
You give her a note and write “turn” on both sides.