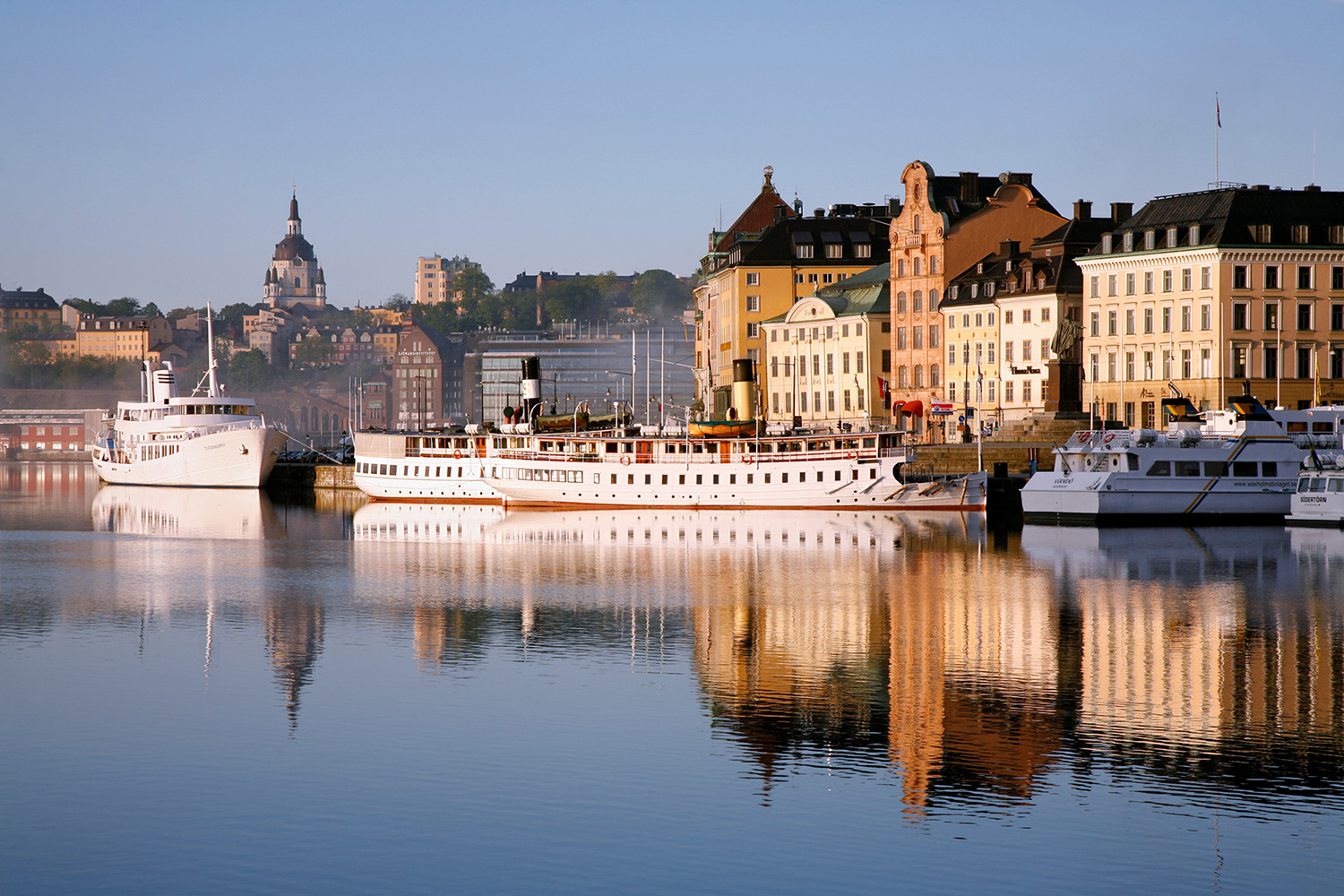 Representatives and citizens of the kingdom of Sweden have gone places. It’s true, they’ve travelled the world for a better life or just to expand Sweden’s territory. Some people have ended up in our history books and some have been forgotten but the fact still remains: they helped found towns and cities outside of modern day Sweden and you’ve probably never heard about it.

It’s not hard to imagine that Sweden has had to deal a lot with Russia in the past. Since Finland has been a part of Sweden longer than it’s been its own republic, Sweden’s eastern border was the long border to Russia and way, way back where St. Petersburg proudly stands today, there stood once a fortress. The man responsible was Torgils Knutsson. At the time there were only Finnic and Livonian tribes residing in the area and during a crusade to the east, he had the fortress Landskrona built. Now, this was in 1299 and only two years later it was destroyed by the Russians, however a few hundred years later, in 1611, the Swedes started to build another fortress called Nyenskans. Around it, the town of Nyen started to form. About 100 years later, the Russians managed to take over the area and founded St. Petersburg. I know it’s a bit of a stretch to say that St. Petersburg itself was founded by Swedes, but at least it makes for a good story.

Now, our friend Torkel or Torgils was not a lazy man, he also founded the Russian city of Vyborg (Viborg). The city started out as a castle in 1293 and, naturally, a town grew around it. The town got city rights in 1403 and was then Sweden’s strongest defense against Russia and one of the finest fortresses in the kingdom. However, the city was lost to Russia in the Great Nordic War and later incorporated in the Grand Duchy of Finland. This, a few years after Sweden had lost its eastern half to Russia in 1809. Since then, Finland has turned into its own republic and after the Winter War the city was handed over to the Soviet Union and still remains a part of Russia today.

Since the area that is now known as Finland was a part of Sweden for hundreds and hundres of years, it’s obvious that the majority of its cities would have been founded by Swedes, depending on what definition of “Swede” you want to use. However, although Turku (Åbo) is Finland’s oldest city, it was founded even before Swedish times. Something is however certain, and that is that the capital of Finland, Helsinki (Helsingfors), was founded during the Swedish era. King Gustav Vasa wanted to give Tallinn (named Reval at the time) some competition and in 1550 founded Helsinki. People were ordered to move to this new city but it didn’t grow as quickly as he wished for. 11 years later, Tallinn was seized by the Swedes and Helsinki fell out of importance. This old city was also abandoned, due to too shallow waters, but continued to grow elsewhere and does today include both the old area as several new ones. As a sidenote, the city looks more Russian than Swedish, which is due to the fact that most of it burned down in 1808 just before Finland turned Russian.

Alright, to be fair, you’ve probably never heard about this village ever, but it’s a fun curiousity. In 1721 Estonian Swedes got relocated to “The New Russia”, however only around one out of ten survived the march and life in their new home. Most of them had been fishermen and were now supposed to make a living as farmers. Furthermore, upon arrival there was no sign of the houses they had been promised. Later, three German speaking villages were founded, which, together with Staroshvedske (Gammalsvenskby, “Old Swedish village”, in Swedish), are now the village of Zmiyivka. The Swedish speakers there became the minority but have despite that being able to keep some of their Swedish traditions. Sadly, only a few, if any, of them speak fluent Swedish today.

Maybe you haven’t heard about this one either, but it does have some importance to Chicago’s history, believe it or not. This town was founded by the pietist sect leader Erik Jansson and his followers in 1846. They named the settlement after Jansson’s birth place Biskopskulla parish, literally Bishop’s hill, a name that is still used in the Swedish version of Google Maps. Jansson was later murdered by another memeber of his community, after which the town’s religious views got toned down and its prosperity became priority. 1854 they got a railroad connection nearby, which outgrew Bishop Hill and was named Galva (after the Swedish city Gävle). To this day there are still people of Swedish descent living here.