What time is it really in Sweden? 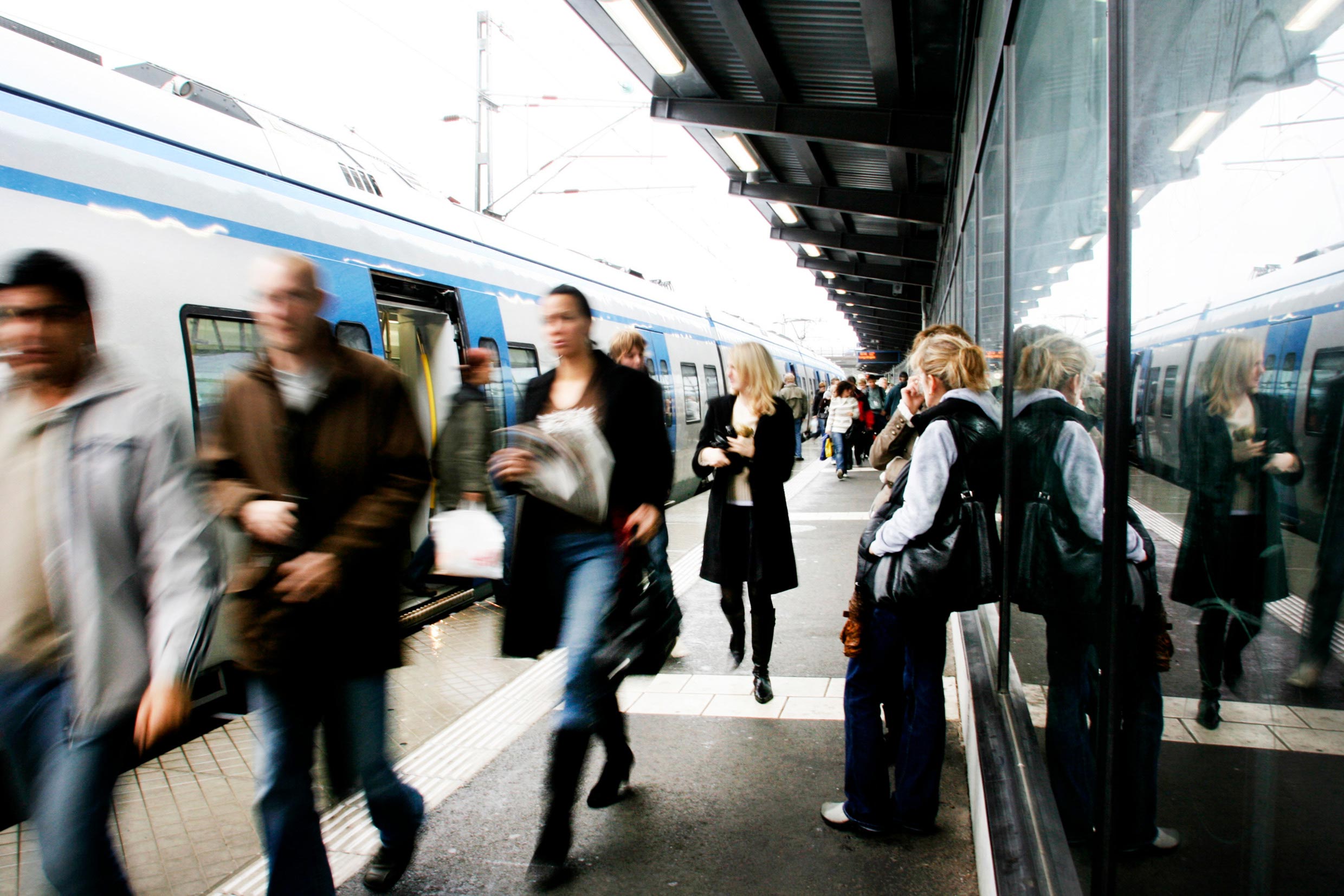 Most people know that Sweden uses CET, Central European Time, like most of continental Europe, being one hour behind its closest neighbour, Finland. There was a time, however, where people relied on local time giving, Sweden multiple time zones! The solution? Trains!

There were no phones and you travelled the country by carriage. Thus, no need to be anywhere exactly on time. The clock was set after how high the sun was in the sky, causing a natural time difference between towns with some distance between them. When the sun reached its highest peak, it was noon. This means that Stockholm and Gothenburg enjoyed a whooping 24 minutes difference. Pretty mind-blowing, isn’t it?

As trains became the common means of transportation, this time difference became kind of a struggle for the passengers. This especially became apparent, when the line between Stockholm and Gothenburg opened in 1862, causing the railroad companies to introduce railroad time. A special timezone that would be exactly the same in all cities. This however made it even more difficult, since this was not official. The clocks in the train stations had to display two different times at the same time!

This eventually got out of hand, causing the Swedish parliament to decide on a national timezone and Swedish standard time, but, which one to choose? Sweden had several timezones and picking one involved a lot of politics. The people in Gothenburg wanted their time and the people in the capital, Stockholm, wanted their time to be the national standard. The Gothenburgers advocated for their timezone with the reasoning that the time would be the same as in Norway, to which the Stockholmers replied: here is where the government and king are.

After a heated debate, spanning over 15 years, it was finally settled: the national timezone would be based on the time somewhere in the middle of the two major cities. Sweden was the first country in the world to prescribe the national time by law

Today the standard time is based on UTC+1 and there is no confusion when reading a Swedish time table. And yes, this article uses the word time 30 times.