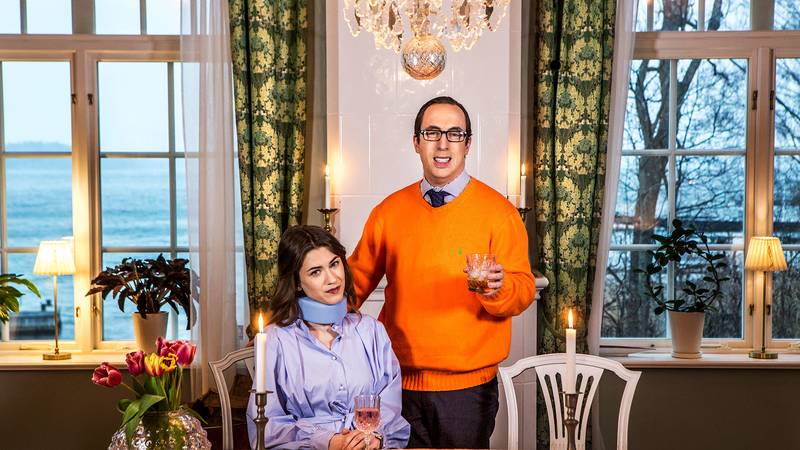 When learning a language, immersion is of major importance. However, it’s not always that easy. Not everyone learning a language does so because they live in a country where you actually need it. They might do it just for fun. One excellent way to surround yourself with the language you’re learning is to listen to the radio. A lot of times something more visual would be a nice change of pace, but when we begin talking movies and TV shows it becomes more complicated. Where listening to webradio is free and mostly works around the globe, TV and movie streaming is normally geoblocked, meaning you can only see the content in one or a few particular countries.

There are sometimes when you would get really lucky and find some gems that are completely free to stream. I have tried to assist you here and have collected 5 Swedish TV shows to stream for free without any creating any account or using a VPN service. You don’t have to be in Sweden (or Finland) to stream any of these shows. In addition, by the way, they all have Swedish subtitles for you to follow along!

Stream August (SVT Play)
In this show we get to follow one of the biggest Swedish authors – August Strindberg. Around 1870, he’s a poor man. The royal dramatic theater has yet again refuced his drama “Mäster Olof” and he’s searching for his destiny, but to what price? The only thing keeping him alive is the belief that he’s one day going to become something great.

Stream Tunnelbanan (DPlay)
There are tons of shows about blåljuspersonal in the Nordic countries – blue light staff, which would mean professions like police, ambulance nurse, fire fighter etc. In this show we get to follow ordningsvakter who are Swedish trained security personnel supervised by the police. In Tunnelbanan, the subway, we get to see how these people work and what they have to deal with in and around the Stockholmer subway. 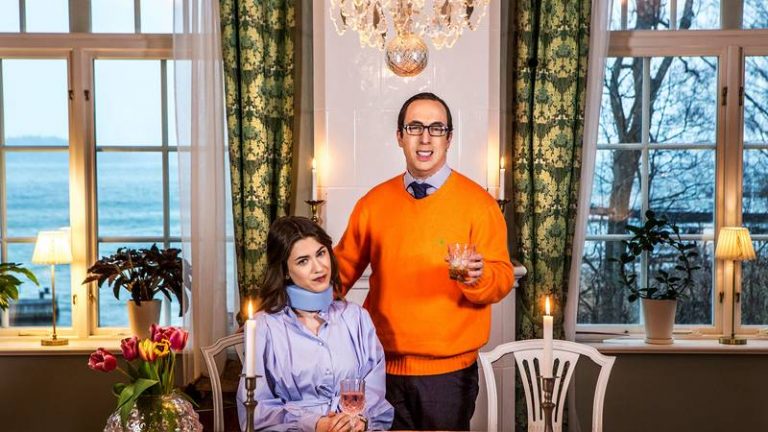 Katsching streamen (SVT Play)
This comedy show is about the wealthy family Drakenmun (dragon’s mouth), that does everything to maintain their lifestyle when, at the sametime, their company approaches bankruptcy and their private economy is slowly going down the drain.

Stream Rapport (SVT Play)
This might not be the most entertaining thing to watch but I’ve found watching news broadcasts very handy when learning a language because they mostly use the same vocabulary regardless of language. This means that the context might help you to learn words because you would know what the usually say in your native language at that time in the broadcast. Rapport means report and is one of the news broadcasts provided by Sweden’s national TV station.

Stream Strömsö (YLE Arenan)
When talking about Swedish we cannot forget Finland. Since Finland has a Swedish speaking population the Finnish national TV station also has a channel called YLE Fem. This feel-good show, all about food, craft, and garden is filmed in Västervik in Finland (not to be confused with Västervik in Sweden) outside Vasa, Vaasa. Det är mystigt helt enkelt!

Now you have the tools to really immerse yourself with some Swedish for hours to come and to take the plunge. You might not understand anything at first but the visual context might give you a sense for what’s happening and even let you pick up a word here and there. Watching the same thing over and over also let’s you become familiar with the content and eventually you will be picking up more words because of the context. Lycka till!