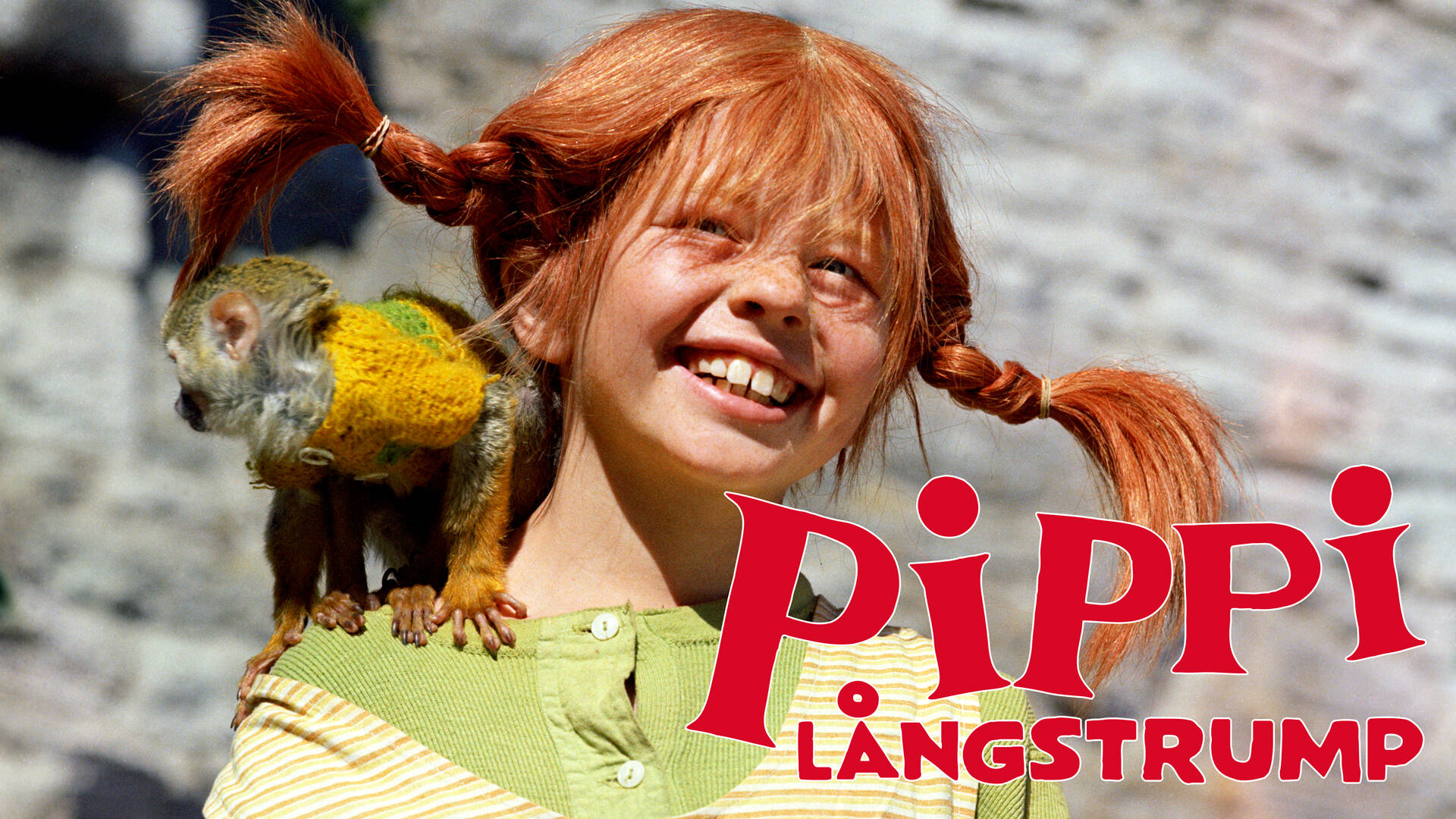 A huge chunk of learning a language is immersion, which I’ve mentioned a bunch of times. One part is however also about understanding the culture in which the language is spoken and with that all cultural references. If someone says “finns det svenskt kaffe på hotellet?” (“Is there Swedish coffee at the hotel?”) or “men hemma på våran gata i stan!” (“But on our street at home in the city!”) everyone knows what they’re talking about – except you. Thus I’ll give to you my list of the best must watch Swedish TV classics that you can stream right now for free. This list contains several non-geoblocked shows but also some for which you would need a VPN connection, if you don’t have a Swedish IP address. All of these shows are however free to watch!

Can't access these movies and shows from your country?

Treat yourself to a reliable VPN connection, that masks your current location:
Get 68% off NordVPN! Only $3.71/mo, plus you get an additional month FREE at https://nordvpn.org/sayitinswedish.
Or use coupon code: sayitinswedish

This classic comedy show from 1986 is literally called “the gas station” and like nothing you’ve seen before. It’s about two brothers, Roy and Roger, who fix cars and sell your ordinary gas station utilities in their small classic gas station shop. It’s a show full of confusion, music and day dreaming. The series starrs one of Sweden’s most famous comedy groups, Galenskaparna & After Shave, which members play many different strange characters. 6 episodes well spent. You can find the whole series for free on their YouTube channel!

Pippi Longstocking, the world’s strongest girl, is maybe the most famous, and still watched, children’s show in Sweden. This despite its age of 40 years. Everyone has seen it multiple times and now you can to, for free and unblocked from SVT. If you’re learning Swedish, this is a must-see. And just like with Bamse, it has one of Sweden’s most famous theme songs.

This must be the one classic comedy series, featuring several prominent Swedish comedians, who make up the comedy group “Killinggänget”. Nilecity is a less successfull radio channel run by the businessman Percy Nilegård and the DJ Glenn Killing, who are fighting to turn their luck with the station and the sinking listener rate. It features several timeless characters and sometimes really twisted skits.

Astrid Lindgren is most known for her character “Pippi Longstocking” but her treasure of stories is huge and more well-known in Sweden than abroad. “Madicken” is about the 7 year old Margareta, a middle class girl in Sweden during the 1910s. Her best friend is a working class boy called Abbe and he, “Madicken” and her sister Elizabeth are usually up to no good. For some reason, the first episode is geoblocked, but the rest are not. Have a look!

Private investigator “Snoken” (“Grass snake” or slang for “nose”) runs a bureau from his houseboat Titanic with his best friend, a dog named Tubbe. This crime series from the mid-90s was a popular series in Sweden before the whole “Scandinavian noire” movement got popular abroad but with the same kind of investigational story, without car chases, but with the kind of growing tension that so many has learned to love about the Swedish crime genre. Here you get 12 episodes divided into 2 seasons and a lot of Stockholm flair.

The classic children’s books about a boy named Alfons Åberg (“Alfie Atkins” in English) first got their own cartoon on TV in 1979. The show got 5 seasons until 1994, narrated by the Swedish actor Björn Gustafsson, whose voice got synonymous with the Alfons franchise. There are also a few books read by him available on Spotify. There have since then been new episodes and even movies released, fairly recently actually, but these classic episode, which I grew up with, are now available for streaming, unblocked and free for all. Also, the theme song utilizes some interesting time signatures, which you can hear in the YouTube video above.

Bamse, the world’s strongest bear, is originally a comic for children but also exists as audio books (available on Spotify) and a classic TV show and movies. It’s about the bear Bamse, whose grandma, farmor, makes Dunderhonung, “thunder-honey”, to make her grandson super strong. This gives him the ability to fight those with evil intent, however he never beats anyone. Now you can watch the classic cartoon online, with its super classic theme song, on SVT Play, Sweden’s national TV channel.

The three brothers Sven-Erik, Jan-Erik, and Olle are living at their mother’s in the little northern village “Storlien” in the middle of nowhere, where they tend to the skislopes, drink moonshine and complain about people from the city. This comedy series, with a pinch of seriousness, was big in the late 90s and has sparked a full feature film as well as a music album and stageshow. För pörskan!

“Saltkråkan” is a children’s show from the 60s, written directly for TV by Astrid Lindgren. It is one of Sweden’s most timeless series and a must if you’re a true Sweden fan because of all the super idyllic shots of the Stockholm archipelago. In the show we get to follow “Tjorven”, her dog “Båtsman” and her sisters, who live on the island permanently. One summer, a family from the city lands on the island. The goofy father “Farbror Melker” has rented a rundown cottage from a shady real estate agent. They are seen as dumb city people at first but soon they become as rooted on the island as the other islanders and end up on many adventures together. The remastering of this series is gorgeously done.

With 10 seasons, this drama show is the one that has run the longest on Swedish TV and which has starred a many of Sweden’s most prominent actors. It takes place on a cruiseship between Sweden and Finland, where everything from love stories to bomb threats can happen. Sadly it’s geoblocked, but if you have the ability to watch it in Sweden or with a VPN connect, you really should. I grew up watching this series every Thursday with my mom.